Unique Things To Do in Japan 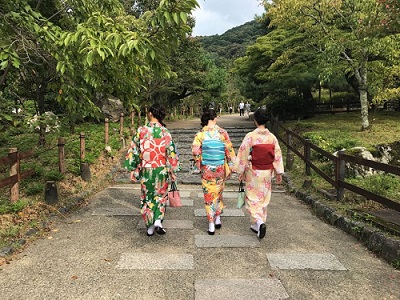 In Japan, there are a lot of unique things to do. Japan has characteristic culture and tradition such as kimono, anime, and sushi etc. You must enjoy in Japan if you are interested in Japan even just a little bit.

Here are descriptions of what you should do in Japan. 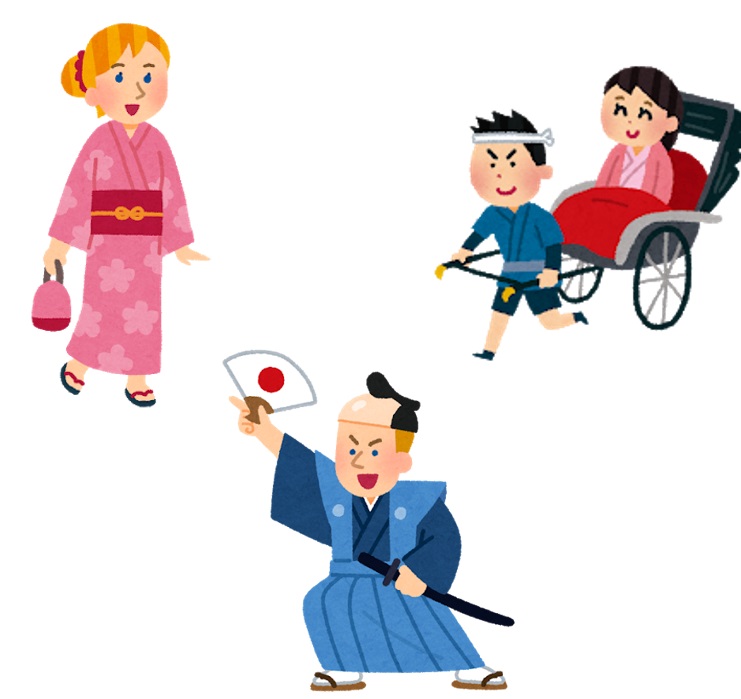 Kimono is a traditional Japanese garment. Kimono was also known as Gofuku before the Taisho- period as it was derived from Chinese Hanfu of the Wu region in Jiangnan, China. 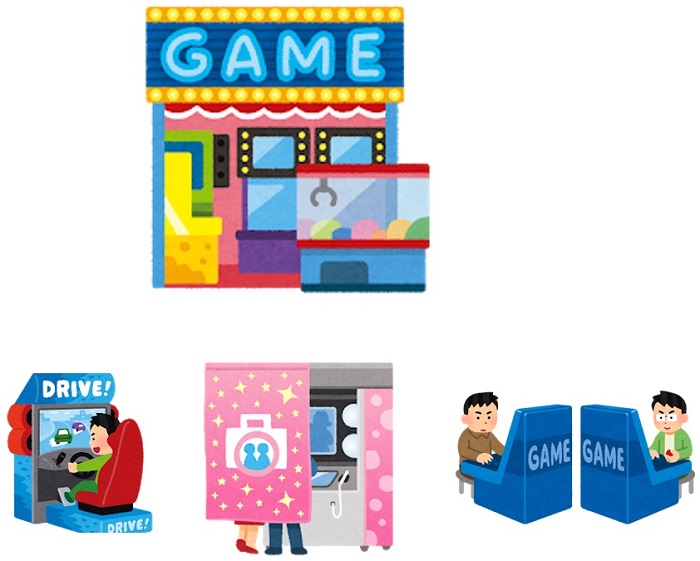 In Japan, there are also print club machines(photo booths) which makes you look more beautiful and it’s really popular among young girls.

You should try to go to a Japanese amusement arcade and take a “prikura”. 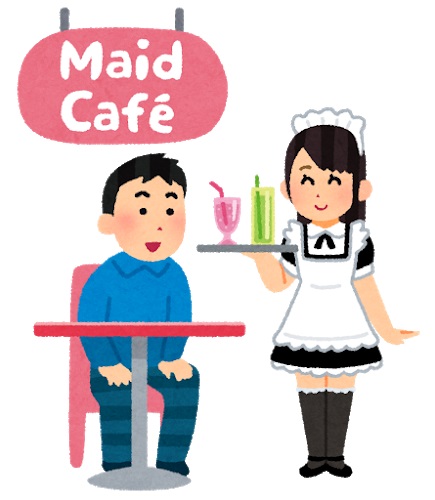 Maid Café is a subcategory of cosplay restaurants found predominantly in Japan. In a cafe, a waitress dressed in maid costumes act as servants and treat customers as masters in a private home rather than as café patrons.

The first permanent Maid Café, Cure Maid Café, was established in Akihabara, Tokyo, in March 2001. It is becoming increasingly popular.

You can enjoy at a maid café in Japan especially Akihabara, Tokyo. 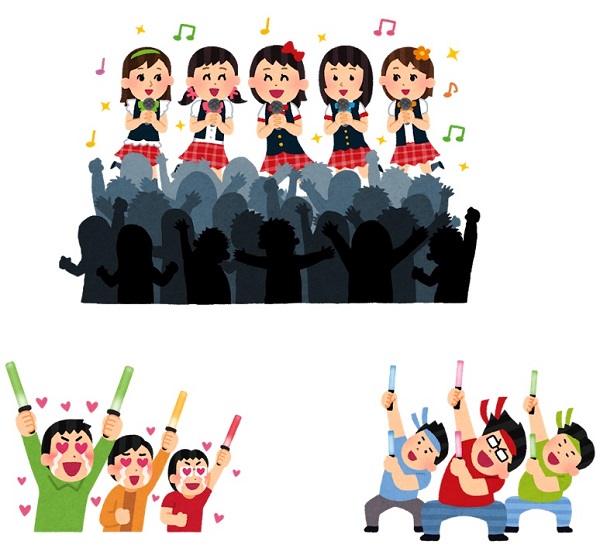 In Japanese pop culture, “idol” is a term typically used to refer to young manufactured stars/starlets marketed to be admired for their cuteness. Idols are intended to be role models.

There are some of the idol groups in Japan and they are popular among young people even indie idols who are idols that are working mainly on a relatively small concert.

If you are interested in idols or music, you can go to the concert of idols. 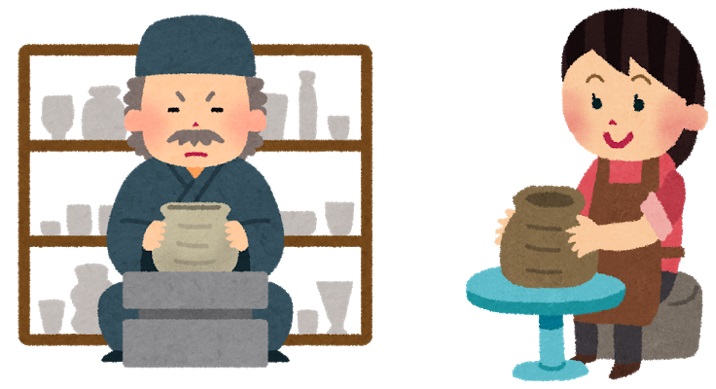 Pottery and porcelain are one of the oldest Japanese crafts and art forms, dating back to the Neolithic period. Kilns have produced earthenware, pottery, stoneware, glazed pottery, glazed stoneware, porcelain, and blue-and-white ware. Japan has an exceptionally long and successful history of ceramic production. Earthenwares were created as early as the Jomon period, giving Japan one of the oldest ceramic traditions in the world. Japan is further distinguished by the unusual esteem that ceramics holds within its artistic tradition, owing to the enduring popularity of the tea ceremony.

To experience pottery making is a precious thing to do in Japan. 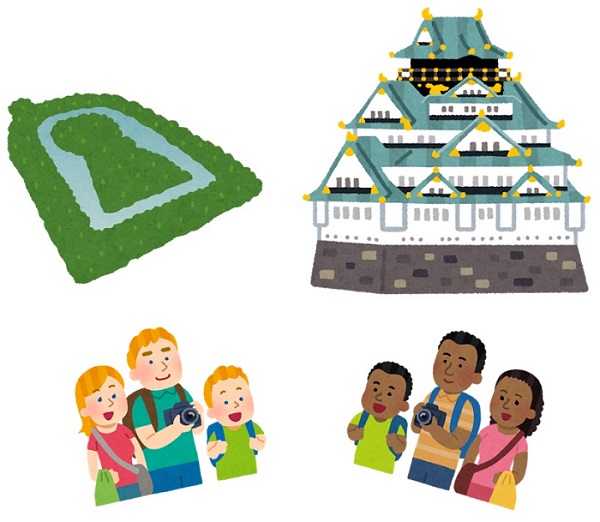 Kofun are megalithic tombs or tumuli in Japan, constructed between the early

Kofun (古墳, from Sino-Japanese “ancient grave”) are megalithic tombs or tumuli in Japan, constructed between the early 3rd century and the early 7th century AD. The term Kofun is the origin of the name of the Kofun period, which indicates the middle 3rd century to the early-middle 6th century. Many Kofun has distinctive keyhole-shaped mounds (zenpō-kōen fun (前方後円墳)), which are unique to ancient Japan.

There are many kinds of Kofun in Japan. You can learn and enjoy the history of Japan and it must be exciting for you.

Anime is a style of hand-drawn and computer animation originating in, and commonly associated with, Japan. the word anime is the Japanese term for animation, which means all forms of animated media. Outside Japan, anime refers specifically to animation from Japan or as a Japanese-disseminated animation style often characterized by colorful graphics, vibrant characters, and fantastical themes.

In Japan, there are places where are used for filming Anime model. They sometimes have the meaning of road or building etc. Also, you can compare Anime and the place, and enjoy it. 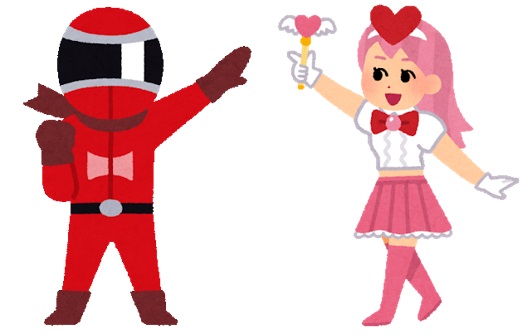 Cosplay, a contraction of the words costume play, is a performance art in which participants called cosplayers to wear self-made costumes and fashion accessories to represent a specific character. Cosplayers often interact to create a subculture, and broader use of the term “cosplay” applies to any costumed role-playing in venues apart from the stage. Any entity that lends itself to dramatic interpretation may be taken up as a subject and it is not unusual to see genders switched. Favorite sources include anime, cartoons, comic books, live-action films, television series, and video games.

Cosplay is famous among fan of Anime or superhero series etc. Also, festivals like the Cosplay Contest hold in the world. In addition to this, you can wear cosplay easily when you take Purikura. 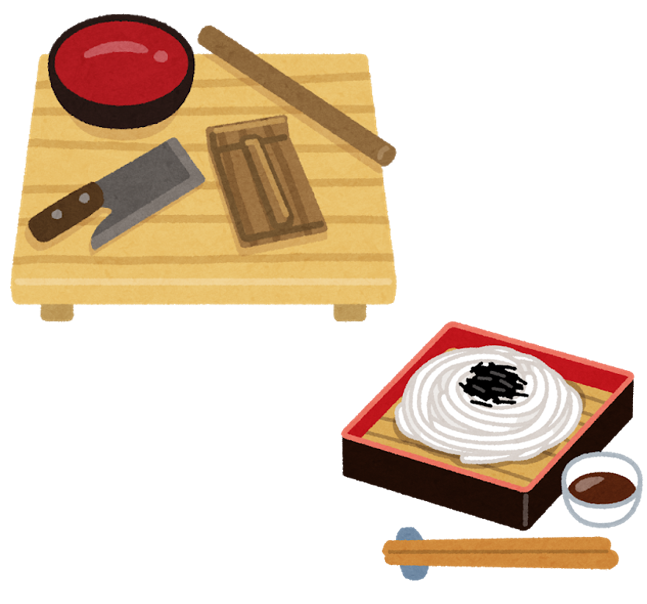 Soba is the Japanese name for buckwheat. It usually refers to thin noodles made from buckwheat flour or a combination of buckwheat and wheat flours. They contrast to thick wheat noodles, called Udon. Soba noodles are served either chilled with a dipping sauce or in hot broth as a noodle soup.

The “Buckwheat Experience” is a popular activity for families and friends to actually experience in instruction of a craftsman. There is a full-fledged start by pulling groats of buckwheat noodles with a stone mill and knead, stretch, cut, boil a buckwheat flour… One of the attraction is that you can taste Soba after experiencing a process of making Soba. Depending on the location, you can order local food, and it will also be an experience of unique food culture. 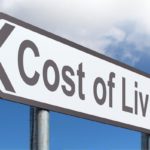 5 Practical Tips for Living in Tokyo 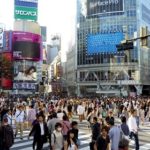