Planning of Moving to Japan? 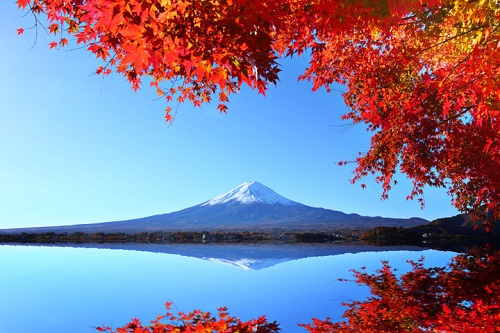 Japan is an island country in East Asia, and it is often called the Land of the Rising Sun. It has four seasons, and every season comes with the very captivating scenery. The people in Japan are well-known for being polite, kind, very disciplined and hardworking. Moreover, their rich culture can be seen in their excellent cuisines, a mixture of street fashion, and fine architectures. Due to high employment, while the crime rate is low, any foreigners will really love to stay.

Things to Consider When Moving to Japan 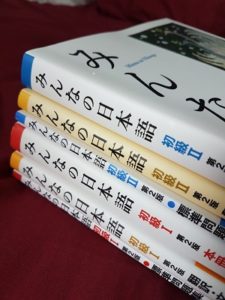 Considering the majority of the population in Japan speaks Japanese, most likely, the language barrier is a bit challenging. Being bilingual is an asset, and learning the Japanese language can then be a benefit. So, before planning to move abroad, you must be determined in learning the dialect. The following reputable schools in Japan will help you to learn their language. 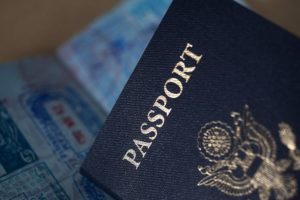 If you wish to transfer to Japan, you need to have a passport and get a visa. Therefore, you should secure all necessary documents and complete other paperwork that required for the prolonged stay. Take note, completion of the process must be done before departure.

The following are a list of documents to prepare: 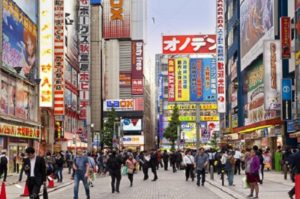 The cost of living in Japan depends much on the area and the type of accommodation you choose. In Tokyo, the most expensive city in Japan, a single person’s monthly accommodation price ranges from ￥30,000 ($270) for a shared bedroom to an average of ￥85,000 ($766) for a single bedroom apartment. Others choose to stay in a company’s dormitory because it is way cheaper.

Food and transportation cost doesn’t change much within the country. There’s always an option whether to buy or cook your own food. Cooking is more economical by some, but others feel eating out is more practical because it’s fast and they have no dirty dishes to clean. The good thing in Japan you can buy packed meals in their supermarket which is very affordable.

The most common transportation to get around the city is by bus or subway. But if you stay in a company’s dormitory, it is usually nearer to the office and will let you save more.

Other major expenses are the utilities, internet, and your weekend activities. To sum up, a single person may live in Japan with at least ￥100,000 ($900) per month.

One thing you need to remember is, the nearer you are to the city, the more expensive it gets. 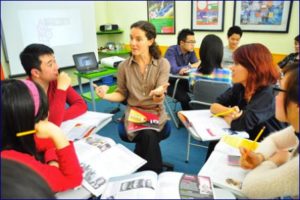 Jobs Fit for Foreigners in Japan

One way to get a job in Japan is through a company transfer. That means you apply to a company that has a branch in Japan and requests a transfer after a few years. You can visit job sites to find jobs easily,

But keep in mind that to get a job in Japan, foreigners need to have a degree or special technical skill. Make sure that the job you see is in demand.

The following are some popular jobs in Japan:

Japan has a lot of festivals throughout the year that attracts tourists from all over the world. Big Japanese companies hire foreign workers, too. Because of this, locals enrolled in foreign language schools, like English, to communicate freely and confidently. With a lot of potential students in the market, there is always a job for foreigners, even without teaching credentials from home.

There are a number of IT professionals and engineers needed in Japan such as developers, analysts, and other engineering jobs due to the shortage of bilingual professionals in the country. Demand for these professionals is likely to increase.

Many visiting business professionals need help to communicate with Japanese counterparts. Foreigners who have this job are usually freelancers and know the Japanese language well. They must know how to translate from Japanese to a foreign language or vice versa.

Sales Manager, Support and Representative are some jobs that Japanese companies like to fill with foreign workers due to global expansion.

The tourism industry is most like to hire more foreign workers due to tourists visiting the country throughout the year. There is also a shortage of workers for blue-collar jobs.

To learn more details about the different jobs for foreigners in Japan, then click the link below. 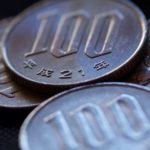 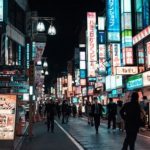