What is grammar? When we try to tell something, we use “words” and the words should put together to create a proper sentence. In order to make your sentences correctly, you must follow its “set of rules“.

Units of words and how to create sentences 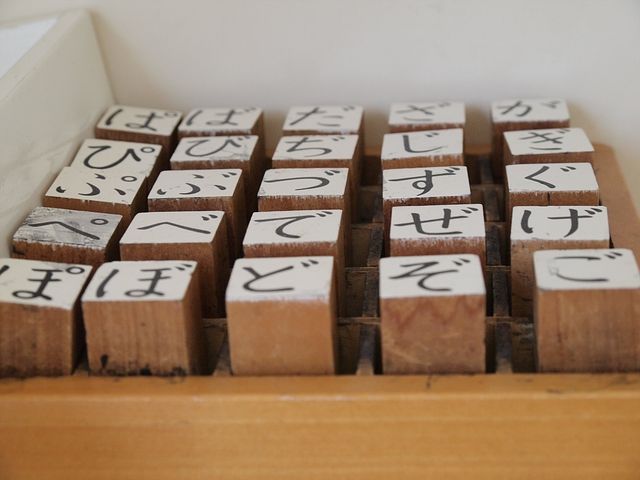 Phrases that are one of the units of words and it refers to the shortest part of a range that makes sense are important when you think Japanese grammar. When you first learned grammar, it is said that “A place that isn’t unnatural if you put 「ネ」(ne) is a delimit of a phrase.”.

Units of words are arranged in descending order of units: sentences > sentence(“.” to “.”) > phrase > word.

A sentence is made of:

It is a word pointing things, nature, condition etc. is called 「”こそあど”言葉(“ko so a do” ko to ba)」. 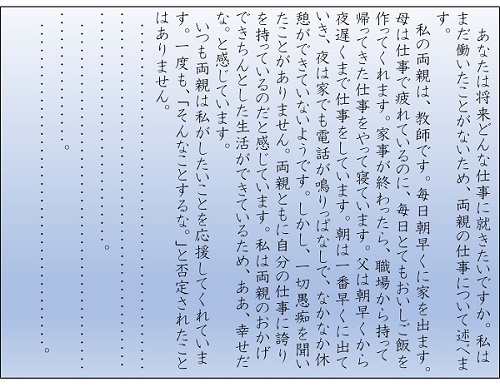 In-Demand Work in Japan for Filipinos 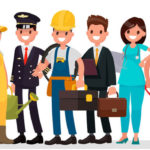